A sports and cultural experience for understanding between peoples.

A project of
The League of Hasekura Cities

Tohoku Crossing is a sports and cultural experience consisting of running through different areas of Japan. The expedition leaves Coria del Río (Seville-Spain) for Tokyo, Mount Fuji and from there to Tohoku, the region that gave rise to bilateral relations between Spain and Japan. The project is part of the Hasekura Cities League, an initiative that seeks to unite the cities where the Keicho Embassy passed, in the 17th century. 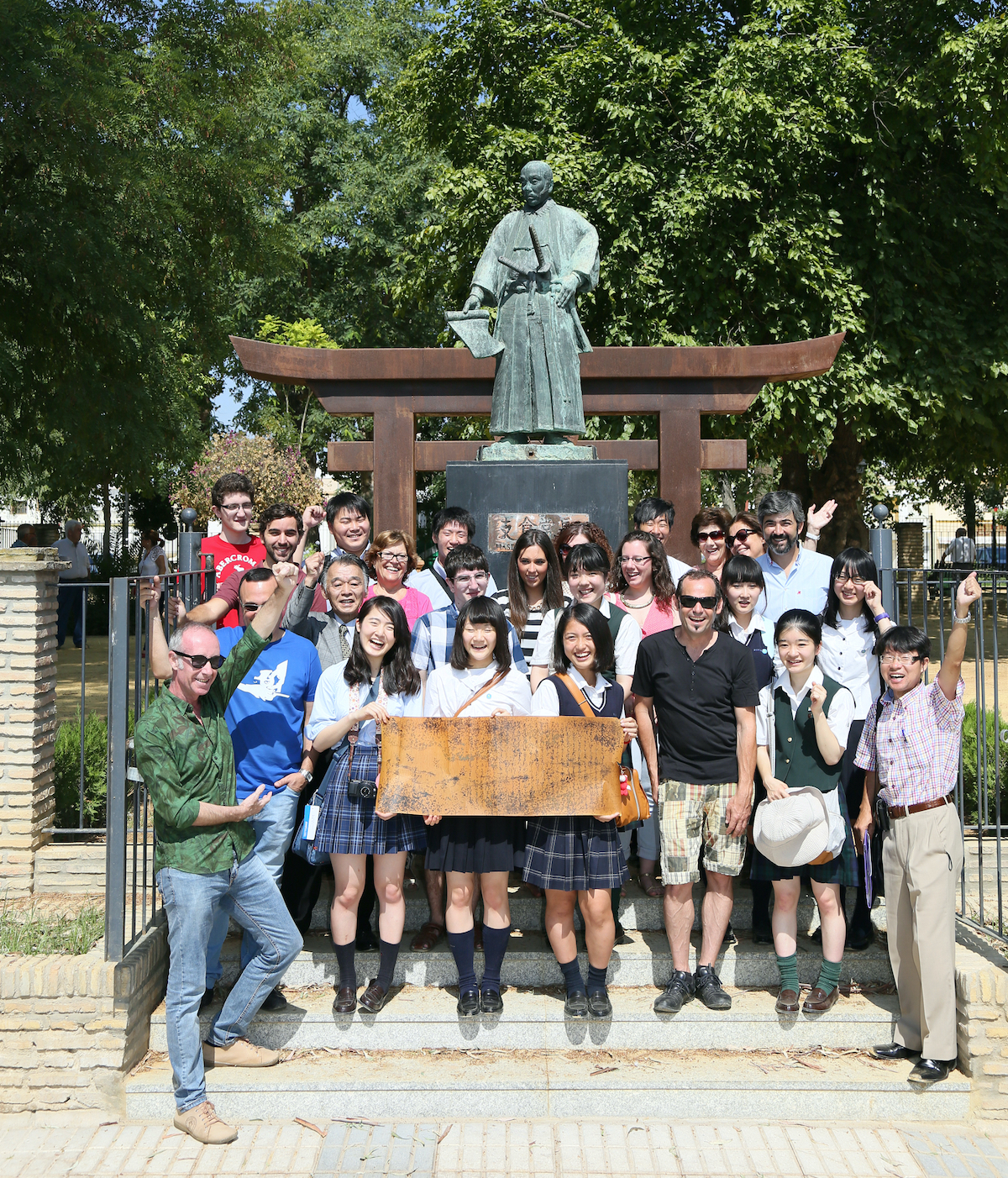 400 years ago, in October 1614, a group of Japanese under the com- mand of Hasekura Tsunenaga and accompanied by Fray Luis Sotelo, a Franciscan born in Seville, went up the Guadalquivir and arrived at Coria del Río.

A year earlier they had left Sendai, sent by daimyo (feudal lord) of Mutsu, Date Masamune, with the purpose of establishing trade and diplomatic relations with king Philip III in Spain and also the strong desire to continue to spread Catholicism throught Japan with the help and support of Pope Paul V in Rome.

After visiting Seville, Madrid and Rome, Hasekura Tsunenaga and Fray Luis Sotelo, along with some Japanese people left for Japan in 1617, leaving in Coria del Río an inheritance that after four centuries is more alive than ever. This is the Japanese blood running through the veins of the “corianas” and “corianos” surnamed Japón, descendants of Japa- nese who stayed in Coria del Río after Hasekura returned home.

Sport as a transmitter of fundamental values

In 2015 the first edition of Tohoku Crossing took place, an experience consisting of traveling 300 km between Tokyo and Sendai. Five years later we repeat the adventure, this time in Tohoku territory, the cradle of cultural relations between Spain and Japan. 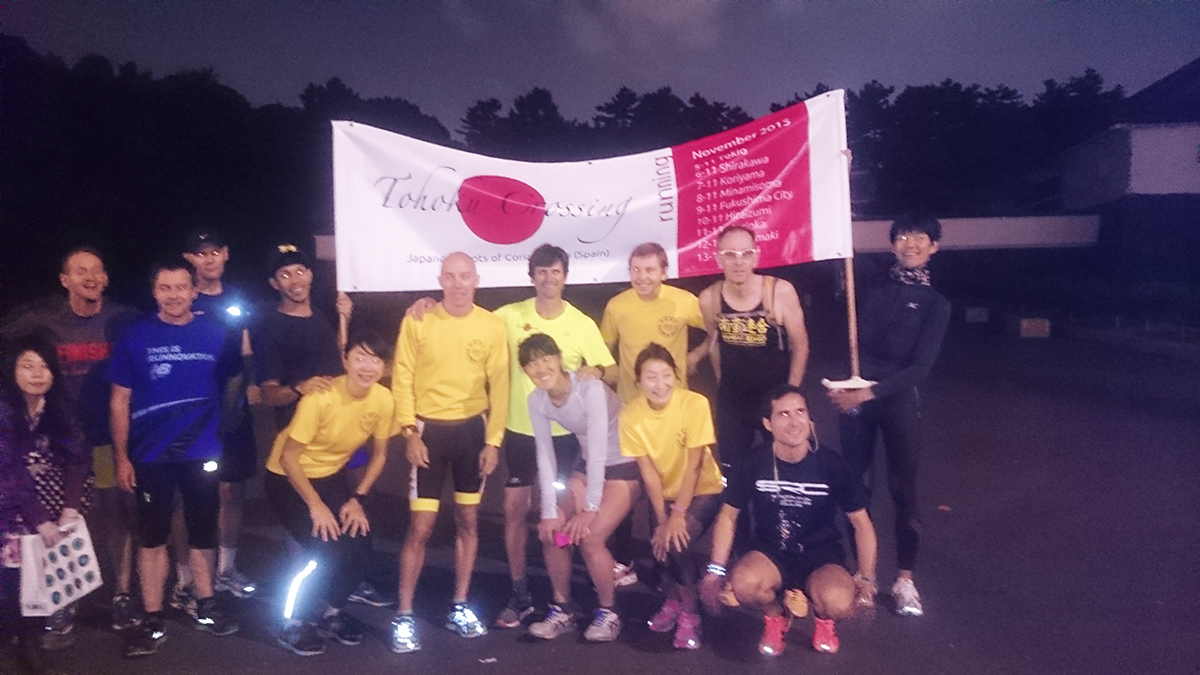 This experience is part of the Hasekura Cities League, a multinational project that seeks the cultural union of the seven cities of the world that have a monument dedicated to the samurai Hasekura Tsunenaga, as a common legacy of the Keicho Embassy. 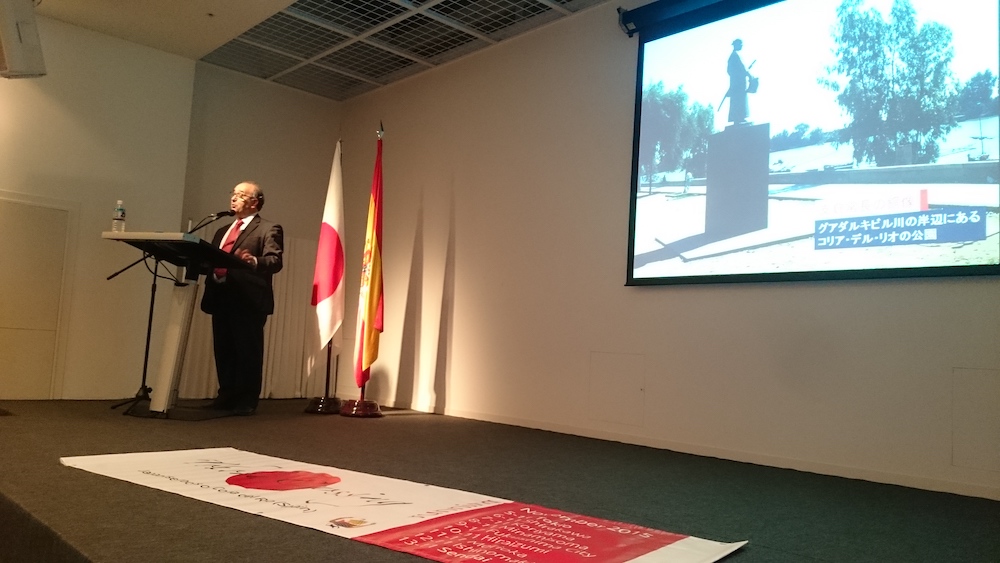 Establishment of relations between Japanese and Spanish administrations

Within the framework of a cultural and sports experience, Tohoku Crossing aims to be a bridge for collaboration between Spanish and Japanese institutions. Institutional collaboration is essential in relations between different countries and cultures. 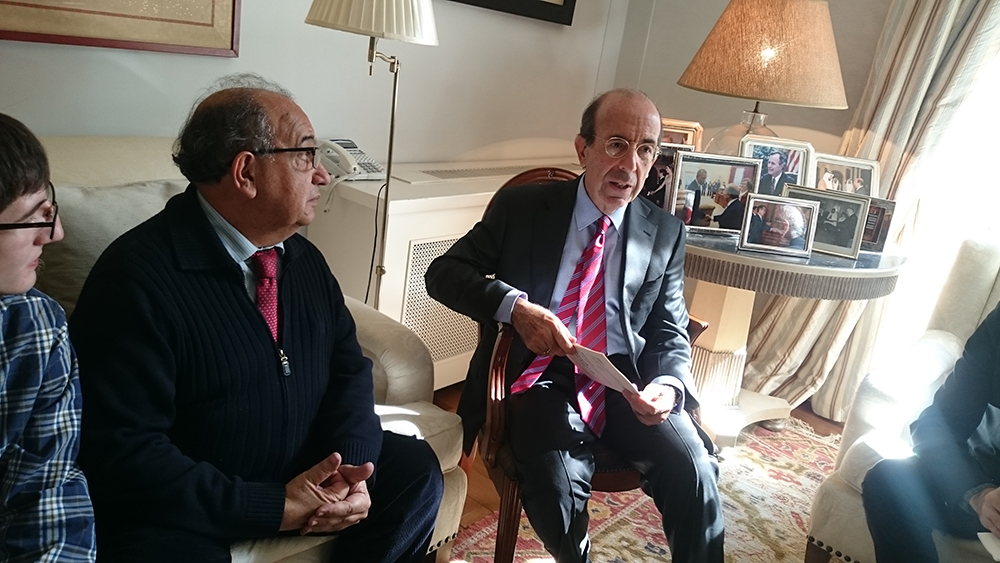 A bridge for business relationships

Commercial relations are an instrument of understanding between peoples and of direct generation of wealth. Therefore, we consider of vital importance the establishment of business promotion channels between Corian, Spanish and Japanese companies. 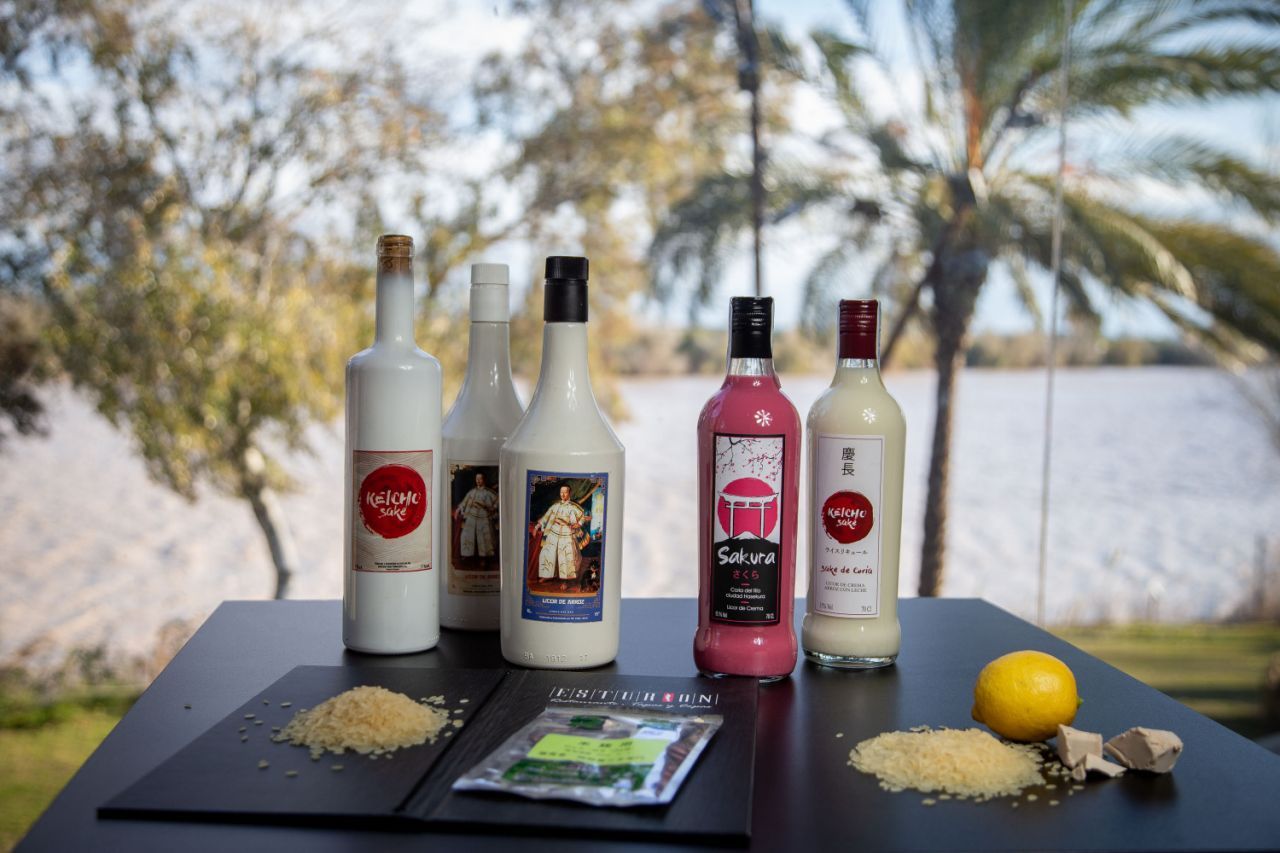 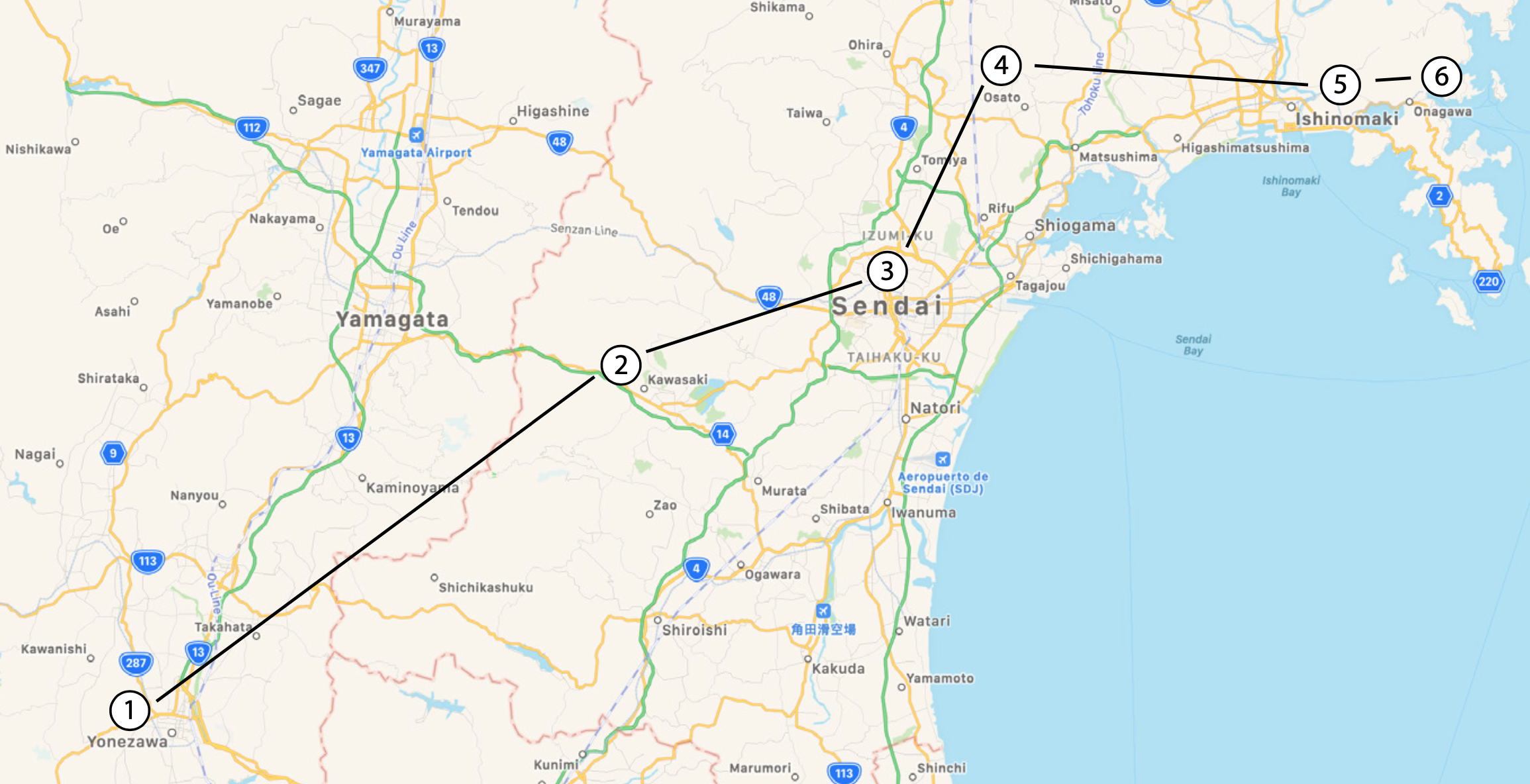 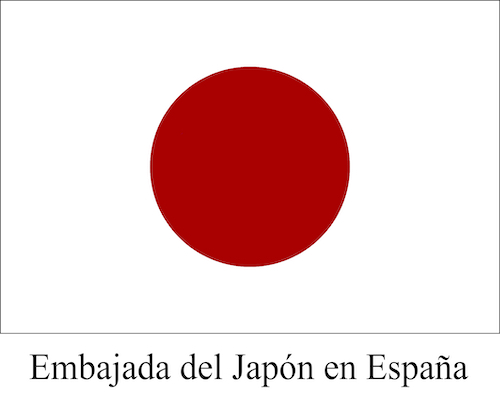 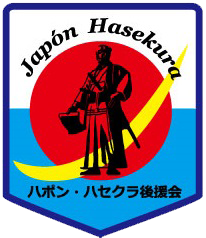 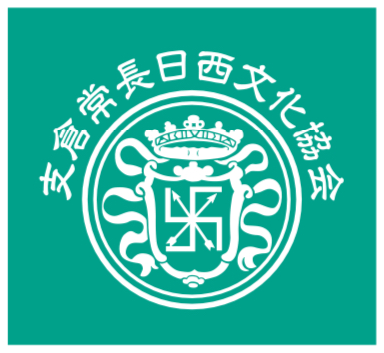 A project of the League of Hasekura Cities

This website uses cookies to improve your experience while you navigate through the website. Out of these, the cookies that are categorized as necessary are stored on your browser as they are essential for the working of basic functionalities of the website. We also use third-party cookies that help us analyze and understand how you use this website. These cookies will be stored in your browser only with your consent. You also have the option to opt-out of these cookies. But opting out of some of these cookies may affect your browsing experience.
SAVE & ACCEPT